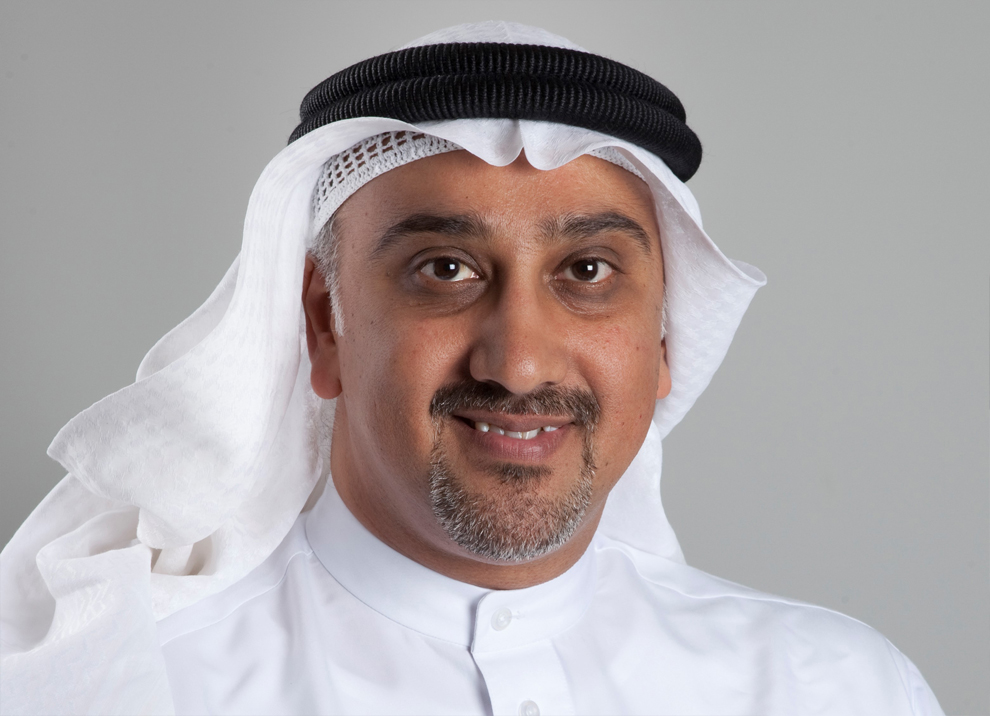 His Excellency Dr. Raed Mohammed Bin Shams, Director-General of the Bahrain Institute of Public Administration (BIPA) and Chairman of the MENAPAR Network, confirms that BIPA has received more than 300 discussion papers for participation in the 2017 MENAPA Conference. This reflects the significance of the issues which will be raised at the conference and express the interest of researchers in participation. “The conference will discuss four principal topics. The first topic will cover Delivering Public Administration beyond Physical and Structural Barriers, the second: Public Management Reform Under Austerity Measures, the third: state-building approaches and the role of international organizations and donors in shaping local public administration structures in conflict ridden countries, and fourth: civil society organizations and governments in public services delivery.
Dr. Bin Shams commended the more than 100 Palestinian discussion papers and the role of the Palestinian intellects and expertise in enriching the 2017 MENAPA Conference, which is hosted this year by the State of Palestine. He emphasized the significance of such papers which will discuss complicated public administration issues from which the State of Palestine and the region are suffering and the great benefit which such papers will provide for MENAPAR. “It is expected that they will contribute to developing systematic solutions that will contribute to preparing and building Arab leaders capable of taking decisions and making policies grounded on a scientific basis that will response to governmental systematic functions and to private sector requirements in the Arab World, and will contribute to promoting performance and to serving aspirations of Arab governments and people”, Dr. Bin Shams said.
Dr. Bin Shams explained that the conference would comprise elite of keynote speakers, including ministers, researches, academics and public administration specialists from the Middle East, North Africa, Europe and other countries of the world. He added that the significance of the conference lies in the increasing challenges facing public administration in the region amidst an environment of social chaos, economic pressure and a need for creating knowledge in the Arab region in order to create an abundant Arab research environment capable of competing at a global level.
Dr. Sofiane Sahraoui, BIPA Education and Development Senior Advisor, Executive Coordinator and MENAPAR Research Director, stresses that the conference will work to discover the best public administration models and methods that will embody elements of flexibility, response and ability to transform, cooperate and innovate. “There will be general discussion sessions at the conference, as well as panels for reviewing general policy subjects and discussion papers”, he said. “General discussion sessions and general policy review panels will intersect with conference activities within the framework of the general subject matter that the conference will discuss under the theme of Public Administration under Pressure: Towards a Resilient, Responsive, Collaborative, and Transformative Public Administration “, he added.
BIPA will continue receiving requests for participation in the International Association of Schools and Institutes of Administration (IASIA) and in the Middle East & North Africa Public Administration Research (MENAPAR), which will be hosted by the city of Ramallah, Palestine, during the period 03 through 07 July 2017, under the auspices of the Palestinian President, Mahmoud Abbas. The conference will be held this year under the theme of “Public Administration under Pressure: Towards a Resilient, Responsive, Collaborative, and Transformative Public Administration “. The event is organized by the General Personnel Council of Palestine (GPC), in collaboration with MENAPAR, the International Association of Schools and Institutes of Administration (IASIA), and the Bahrain Institute of Public Administration (BIPA), www.bipa.gov.bh/menapar .

Previous Post AL-MUTAWA’A: GRADUATES OF THE NATIONAL PROGRAM FOR GOVERNMENT LEADERS ARE FUNDAMENTAL DRIVING FORCES FOR THE GOVERNMENT WORK SYSTEM Next Post BIPA SIGNS A COOPERATION AGREEMENT WITH THE NATIONAL ACADEMY OF TRAINING AND CAPACITY BUILDING (NATCB) IN THE REPUBLIC OF THE SUDAN
Menu