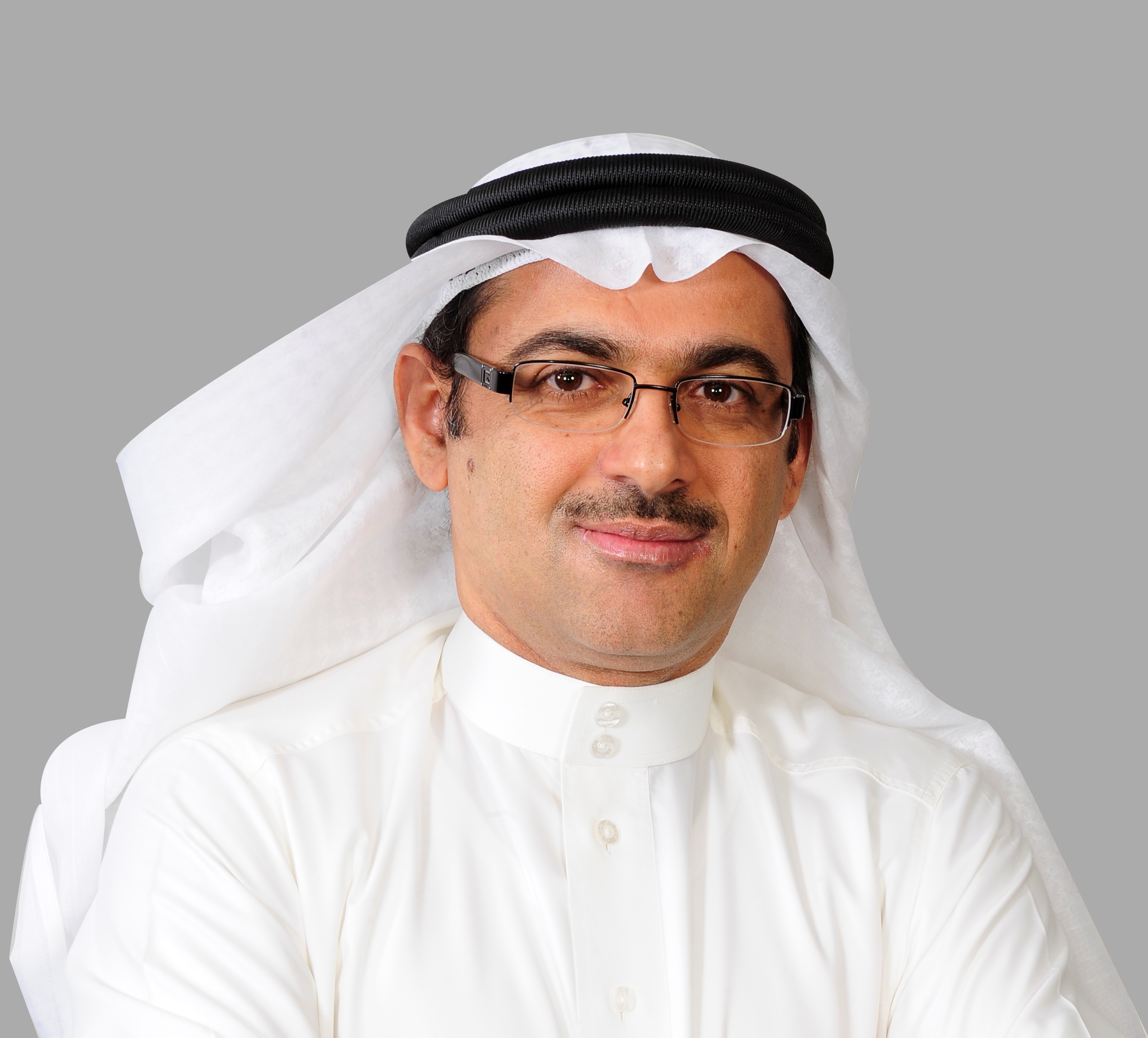 The Executive Director of Learning & Development at the Bahrain Institute of Public Administration (BIPA), Ishaq Al-Kooheji, has announced that the first session of Taasis, a special training program for newly recruited civil servants that aims at instilling Government cultural awareness, will start on the first day of their appointment within the Government machinery. Additionally, they will be trained to assume responsibilities as leaders and managers, taking into consideration that every civil servant is a leader of his/her respective functions.
Al-Kooheji pointed out that Taasis is the first of a series in a national program of developing government leaders, and it is the first of the leadership programs that have been redesigned to keep abreast of BIPA’s tripartite strategic requirements, which aim at attaining sustainable development through the promotion of Government performance. “Enrollment for the first group course will start on 26 December 2016, while five similar groups will be enrolled next year”, Mr. Al-Kooheji explained.
Mr. Al-Kooheji said that the program is designed for newly recruits of the public sector, beginning from the first day of appointment and continuing for the first six months. “Taasis will cover a number of essential training sessions that will enable beginners to perform their duties properly”, he explained. “It is an institutional functional system which will increase the awareness of employees about the roles of their respective organizations within the Government’s overall function”, he added. Other sessions will deal with the civil service and retirement laws. Further sessions will cover occupational safety and health, functional behaviour and leadership attitude.
Mr. Al-Kooheji emphasized that the newly recruited civil servants program, Taasis, comes in line with a professional framework based on a number of topics that meet functional requirements of the public sector in the Kingdom of Bahrain. “It revolves around leadership, work teams, partners, customers, institutional organization, performance, productivity and communications”, he said. “Taasis will enhance awareness for teamwork and make partners and customers success elements of the Government function. It will highlight ambition and discipline in performance and productivity”, Mr. Al-Kooheji concluded.